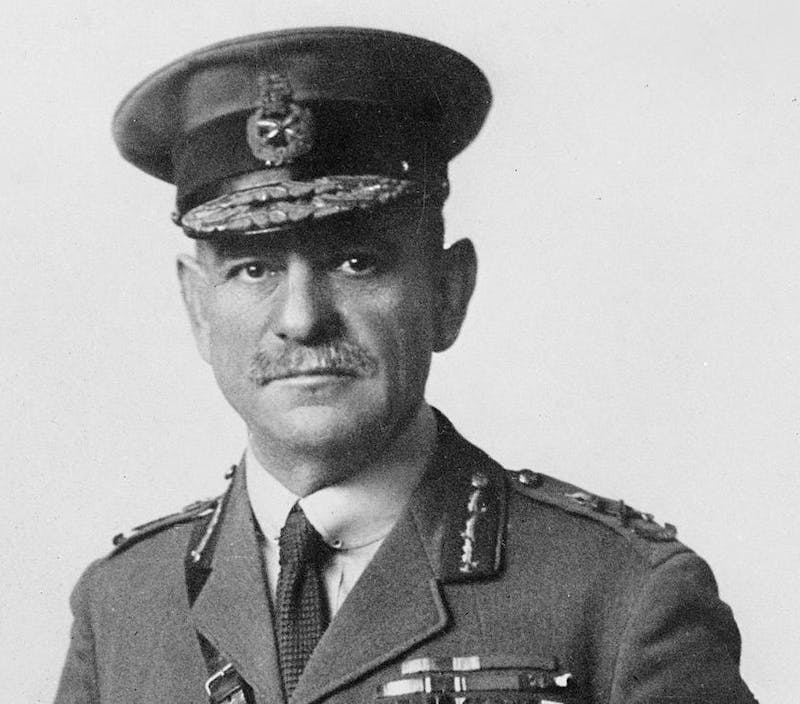 I admit to have had little knowledge of WW1 (the so-called Great War) and stumbled into it after enjoying a fiction book authored by Roland Perry. My Dad pointed out that the same author had penned several biographies featured influential Australians from WW1. Influential was an understatement, I was soon to realise and by then I was hooked. I started with 'Horrie, the War Dog'. Horrie was a mongrel pup found in the middle eastern campaign that had the life-saving capability of hearing Stuka dive bombers several minutes before they pitched out of the sky, bombing and strafing men and vehicles. Once his antics were understood, Horrie was treated with reverence, inducted into the machine gunners corp and his ongoing actions saved countless soldier's lives. On cessation of the war, when all soldiers were returning to Australia, it was army regulation that all animals including horses were to be destroyed. No spoiler alert, you will just need to read the book to find out what did happen to Horrie. A story of mate-ship, courage and straight out tenacity in the face of adversity, I came to better understand what soldiers had to endure on our behalf. In the later stages of WW1, the middle eastern front was under the command of an Australian General - Harry Chauvel.

This led me to the second book, 'Monash & Chauvel', in which I came to understand that the defeat of Germany (western front) and Turkey (middle east front) were in a major way, due to the skill of these two Australian battlefield commanders and the men under them. I was so taken by Monash's ingenuity, dedication to planning and the development of new battlefield tactics, touched on in this book that I grabbed a copy of the next book called 'Monash the Outsider who Won the War'.

To provide some perspective. Prior to Monash reaching a stage of command on the western front, it was nothing for the British High Command to lose 20 to 30 thousand troops in a battle. The worst battle involved 60000 casualties (dead and wounded) in one day, and they would often only gain a few hundred metres of ground, to soon be lost in counterattacks. The battlefield commanders' mentality at the time (Haig, Rawlinson) was that soldiers were cannon fodder, to be sacrificed as deemed necessary in often poorly planned assaults. Into this stalemate comes a person of Jewish heritage, German background and non-regular army training - an outsider to say the least. John Monash. His work ethic at the age of 11 was to rise at 7.00AM, practice piano till 8.00, have breakfast and walk to school by 8.30. Classes till 4.30 and then after school, extra tuition in German, Latin, Hebrew before going home for dinner and a few hours of homework before sleep. Weekends included debating, choir, piano lesson, religious instruction... not much FB time for sure. He obtained degrees in Law, Engineering and the Arts. This intensity was replicated in his writing of daily diary entries, thousands of letters, financial reports, engineering designs and costings - he was both driven and meticulous. When it came to WW1, his strategy, planning, utilisation of new technologies and creating his own technologies, meant he overcame and then overwhelmed the Germany army. At the forefront every Monash planned attack was the Australian army, commonly supported by the New Zealanders and Canadians. I had not realised the significance that Australian troops and their commanders had had in stalling and then turning the tide of WW1.

Monash never lost a battle that he planned and executed in WW1. No other battlefield commander on the western front has that record. He also captured more troops, gained more ground and lost less troops than any other commander. How? I think this intensity came at a cost, he slept a lot less than any of the other commanders. By all accounts they all smoked like trains and drank swimming pools of whisky, but the intensity and meticulousness of his planning meant that Monash slept a lot less and had less time away from the front. He was very fit and specifically trained and used dumbbells to maintain his strength and stamina, but he still died at the age of 66, which was a lot younger than most of his army peers. Sleep research is pretty clear, if you work shift work, experience broken sleep or lack a regular 7-8 hours per night, your life expectancy is shortened, you have a higher cancer risk (Monash is reported to have had a growing abdominal mass), more memory loss and you experience a raft of cardiovascular problems like high blood pressure (Monash had high blood pressure and died of heart disease). We can never be sure of causality but we can certainly be sure that Monash dedicated the largest portion of his life to Australia and his diggers. 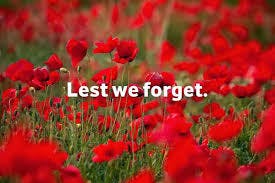 Before his western front involvement, Monash was a junior officer involved in the occupation, fighting and then after 8 months, evacuation of Gallipoli. This experience was instrumental in shaping his determination to celebrate the sacrifice of 8000 comrades that had died fighting on the Gallipoli peninsula. Monash supported marches and early remembrances during and after the war. After the war, Monash was in charge of repatriation and up-skilling of returning soldiers. Early ANZAC marches were poorly attended, but Monash continued to promote their importance and in the early 20s, as I recall from the book, they grew to a peak of 60000 soldiers marching in Melbourne with 300000 onlookers along the parade's pathway.

Aussies and Kiwis on ANZAC Day remember and reflect on those that have paid the ultimate sacrifice for us, in all past conflicts and peacekeeping operations. While I won't be able to attend a dawn service, I will walk down our drive way, feel the chilled dewy air, raise my trumpet and play the Last Post as the sun creeps into the day. With only cows as onlookers, there won't be too many complaints about a flat top G, but all around Australia, we will remember the dawn landing on Anzac Cove, Gallipoli, April 25, 1915.